(And a set of completely new economic incentives).

Let's get into some definitions:

CC0 = Relinquishing all copyright to a piece of work and dedicating rights to the public domain, for profit or otherwise.

if you're in the NFT space, you'll have likely heard of @nounsdao and @cryptoadznft.

If not, a new Noun is born every day (forever), and the 69th auction finished on October 11, 2021 (we'll come back to that later), CrypToadz was a 6,969 edition public mint both pictured below: 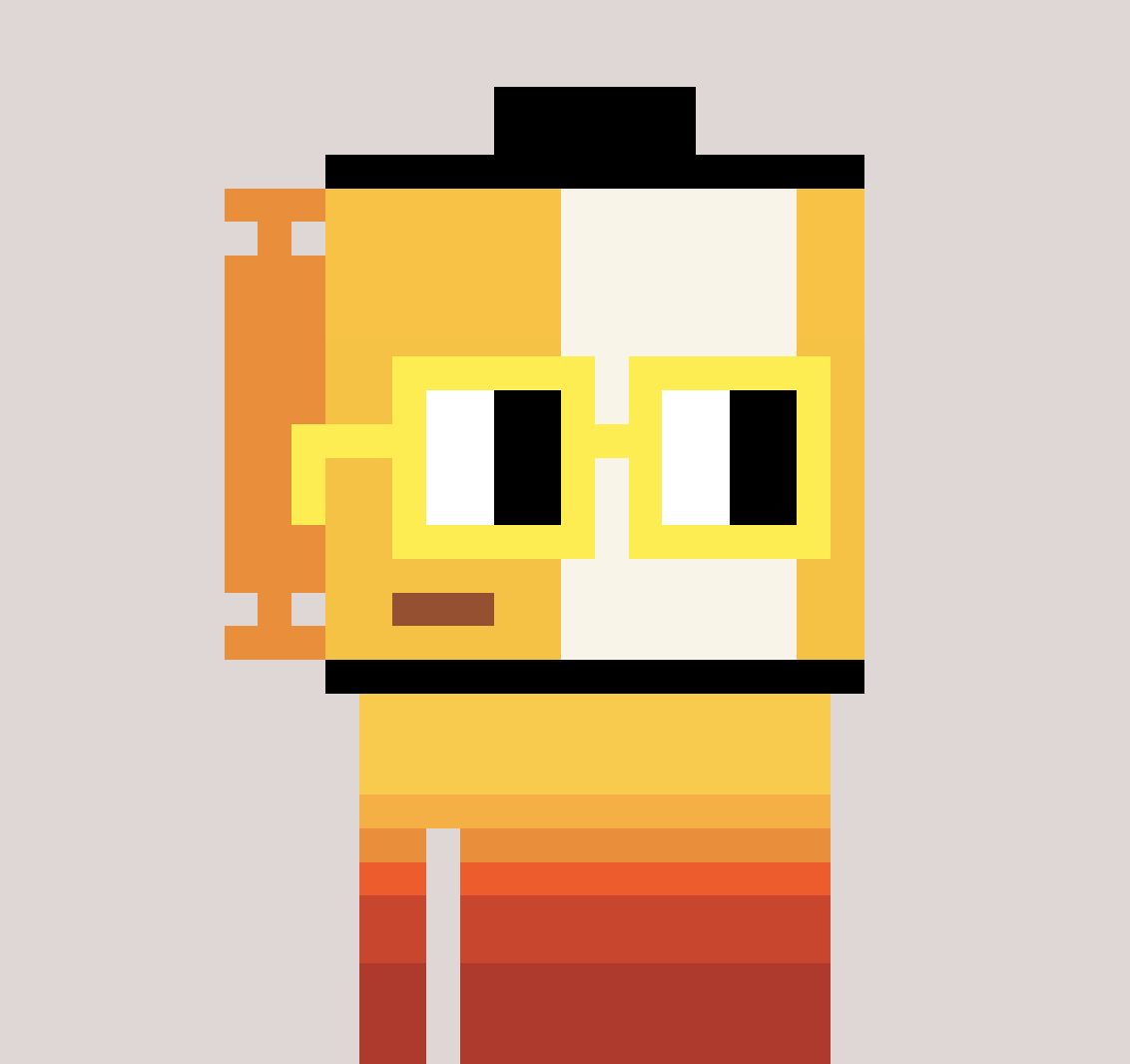 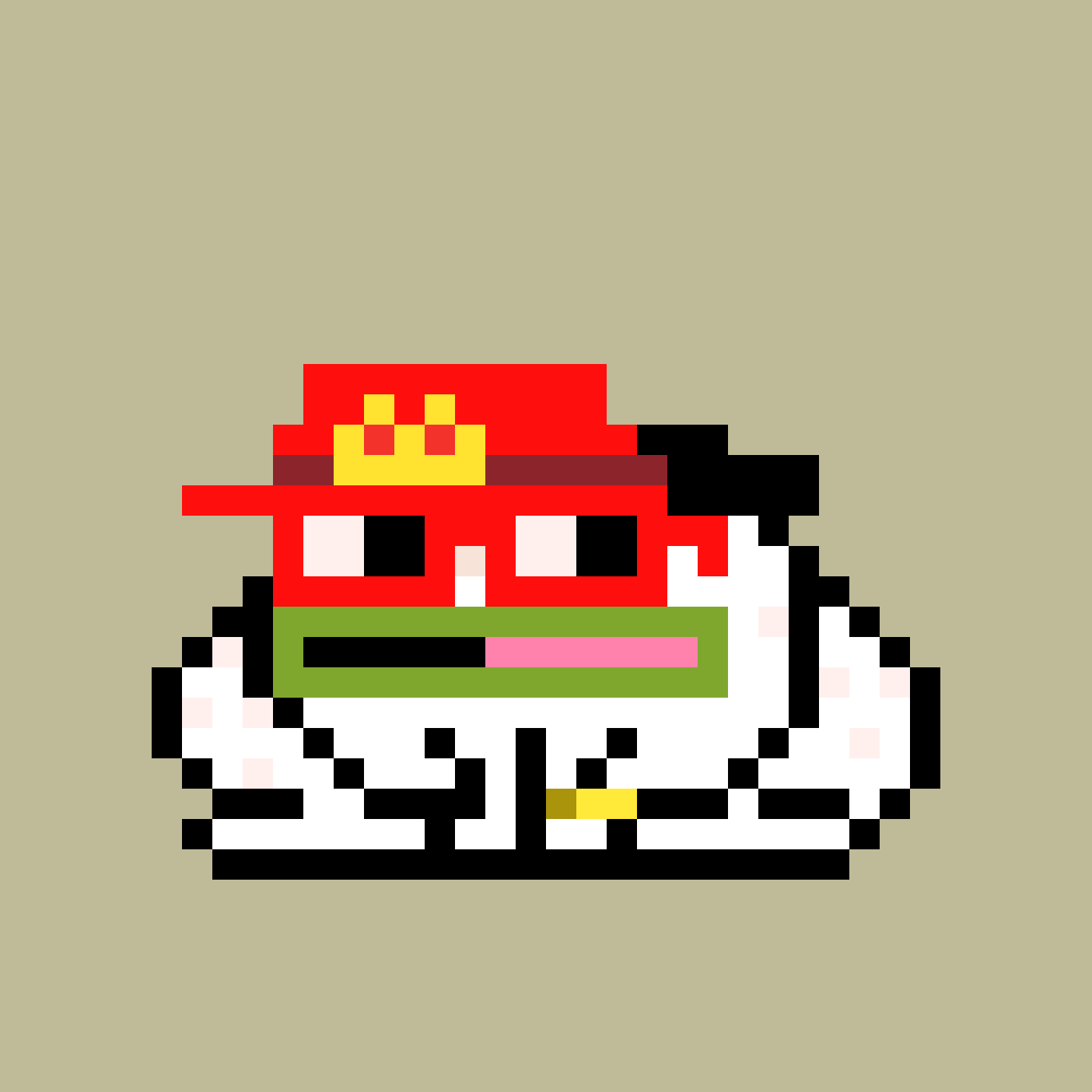 Your keen eye may have noticed the similarities between these two projects, that's because they share some design talent in @supergremplin.

So what does CC0 have to do with all this?

Any and all of the content in the above projects can be borrowed/copied/tweaked/remixed by you or anyone without permission, for any purpose.

The market has decided these projects are culturally significant: The Nouns treasury (proceeds from the 69 nouns sold to date) sits at Ξ 9,579 ($34m~) at time of writing, and an entry level CrypToad is priced at Ξ 7.2 ($26k~).

Anyone who has tried to build a brand from scratch knows it's incredibly difficult. Skin-in-the-game communities supporting businesses that experiment with new ways to get their IP out into the world.

The exact opposite of what would occur if you started selling Mickey Mouse cushions on Etsy (cease and desist).

Most of the world operates by trying to contain and litigate against unlicensed use of their IP, with a few newcomers as exceptions (Tesla comes to mind).

Put aside the theory for a second. Here's some proof: Last week I put together a Nouns hat (without permission) that was *amplified* by the team that built it, and sold 167 of them in 69 minutes. 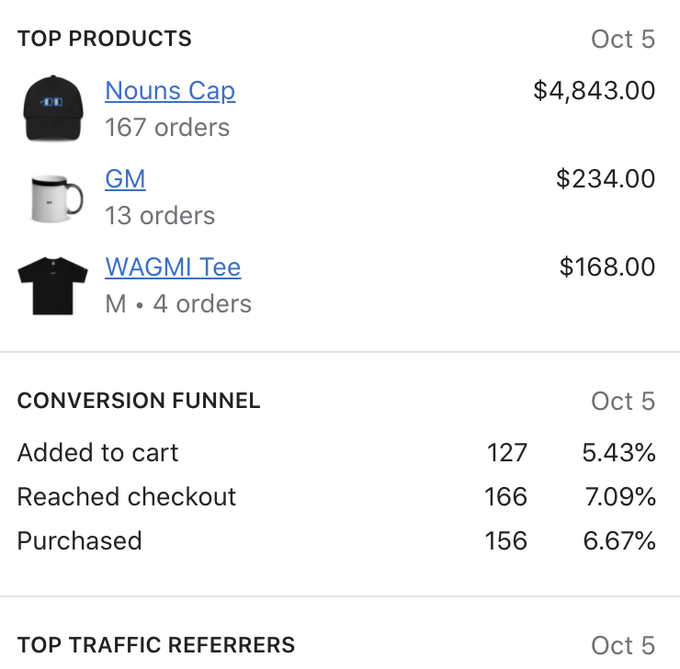 Since launching the hats, I've received a wild amount of DMs for another version, and even suggestions to do daily merch drops alongside the Nouns. This is a fun (and tiny) example of the type of activity that this open approach to IP will unlock.

There have been digital derivative projects that tap into this cultural velocity too, Choadz and Sockz are prime examples: 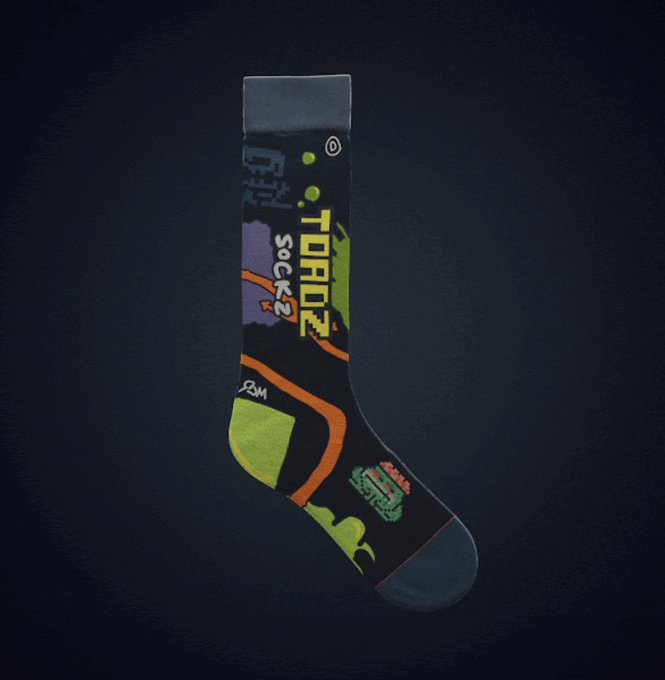 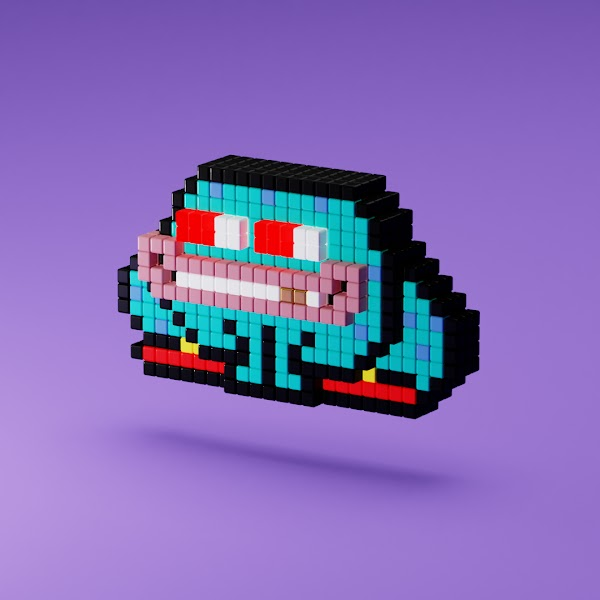 I joined the twitter space with @punk4156 for Noun 69 and made this to commemorate what is already an icon:

A new detail for design nerds: An embroidered '69' in the Nouns font (released by the team last week). We sold 73 of this limited edition version in 69 minutes.